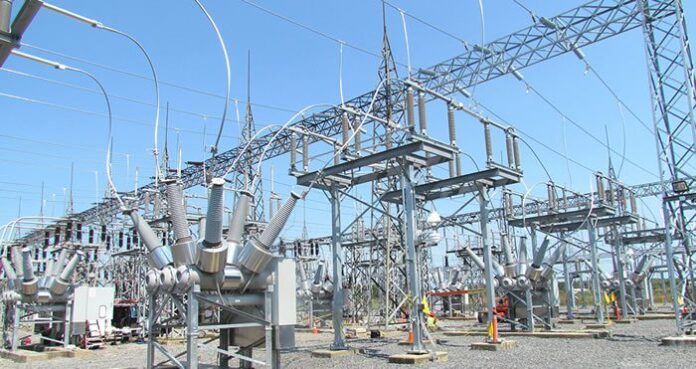 The management of the Ghana Grid Company (GRIDC0) has debunked reports of a nationwide load-shedding timetable.

There have been reports of an impending load-shedding timetable which has led to concerns generally about the country’s power situation.

Whiles the minority in parliament are accusing the government and GRIDCo of deceit, some energy experts say the countries energy situation has been politicized.

Speaking in an interview, PRO of GRIDCo Ebenezer Amankwah said the request for the outages is solely to deal with the pockets of maintenance works.

He explained that “this request has come to us. There a plethora of requests in terms of projects scattered across the country. So, there are some requests that are been based on same-day outage requests, there are some for four days outages depending on the duration and the hours. Some are even for two weeks and all that.”

“So, we have seen all these requests and what we are doing is engaging the distribution company, in this case, ECG on how we can properly structure a cogent load management structure that also ensures minimum impacts to the likely affected areas in terms of the projects that are ongoing. That’s basically what the conversation is about. It’s not an issue of a nationwide load-shedding timetable ”.

He further revealed that their responsibility is to ensure that it has minimal impact on customers and the affected areas. And also to communicate effectively with ECG so that people that are likely to experience outages know beforehand the duration and then the timeframe.